The Volcanoes Safaris Partnership Trust celebrated World Peace Day on the 21st of September with the Kyambura Community. World Peace Day was established in 1981 to celebrate a world without war and violence. The United Nations General Assembly declared this as a day devoted to strengthening ideals of peace between people and among nations and the day is now celebrated worldwide annually. 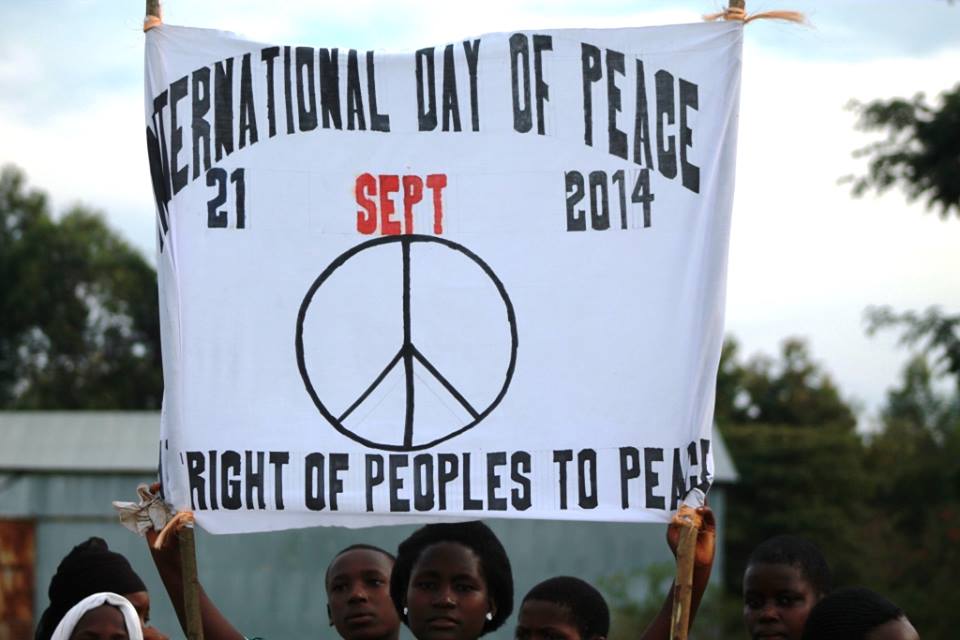 The Omumashaka Drama Group also gave a wonderful performance to the whole community about the importance of preserving flora and fauna in the area and the responsibility of each community member in protecting the environment and trees for future generations to come.

Finally, the VSPT head landscaper gave a demonstration on planting and watering the trees while giving lessons on the environmentally valuable properties of each tree variety. The community were engaged and participated well in this exercise. The VSPT chose indigenous trees from the VSPT land near the Kyambura Gorge Lodge that they would donate.

At the end of the day and to mark the ceremony, over 300 trees were donated to everyone that attended the event.

Well done everyone that attended and participated in celebrating this day!