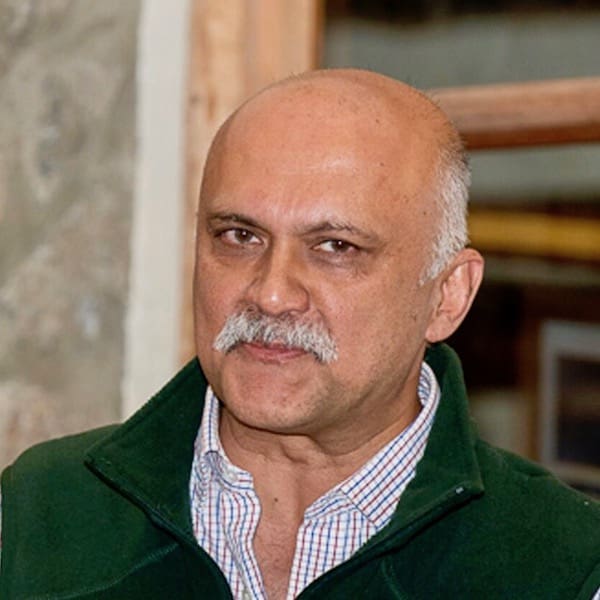 Founder Volcanoes Safaris Praveen Moman grew up in the wilds of Uganda before the family became refugees to the U.K. After a career in the British Government and the European Union, he founded Volcanoes Safaris in 1997. Volcanoes Safaris has been at the forefront of reviving ecotourism in post-conflict Uganda and Rwanda, centred around four lodges […]